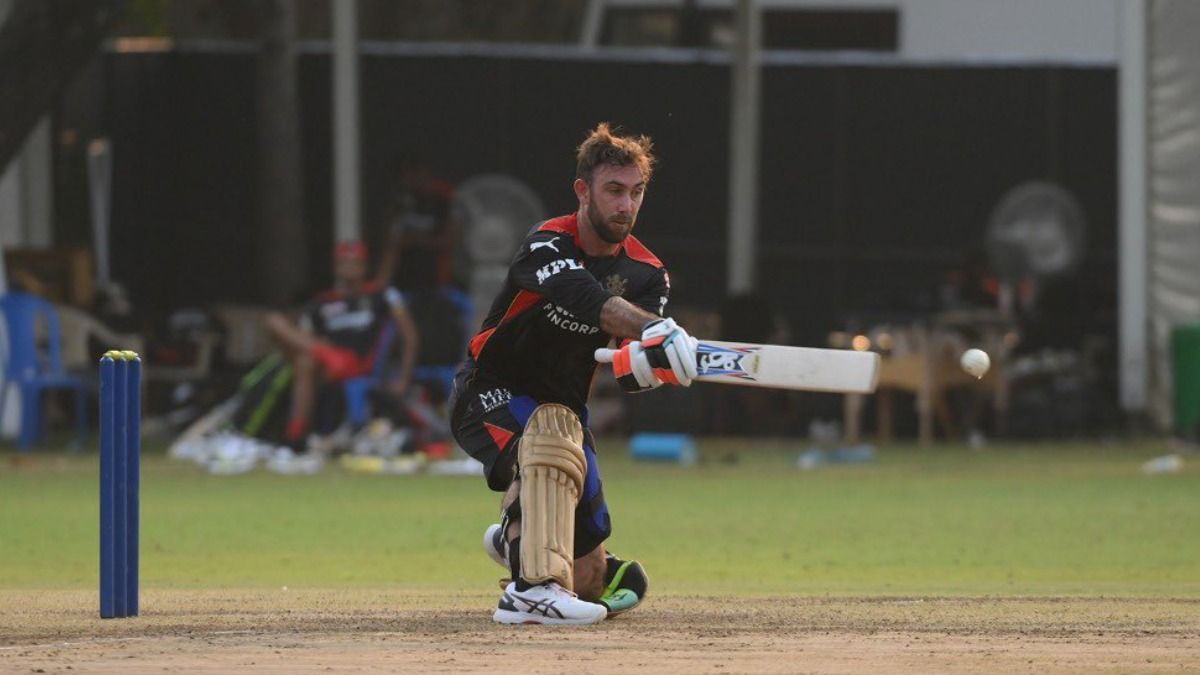 Royal Challengers Bangalore broke the bank for Australia all-rounder Glenn Maxwell in the IPL 2021 Auction as they bought him for a massive 14.25 crore. Maxwell had an off-season in IPL 2020 as he failed to score six for Kings XI Punjab (now Punjab Kings) in the UAE. Despite that, RCB went big for Maxwell and had a bidding war with Chennai Super Kings to acquire his services.

In the past couple of seasons, RCB were completely overdependent on their star players Virat Kohli and AB de Villiers as they needed someone to take off some pressure from their shoulders. Maxwell with a huge reputation of finishing the games for Australia was targetted by RCB to get the job done.

Maxwell claims that he was not surprised by the big money RCB spent on him as he already analysed a couple of teams that were in search of a middle-order batsman with the extra skill of bowling off-spin.

“Not really [surprised], I thought there might be a little bit of interest. I think a lot of teams want that middle-order player; I knew there were a couple of teams who were looking for a middle-order player who can bowl off-spin as well. I am just glad two teams went hard for me and in the end, RCB got hold of me,” Glenn Maxwell said in a video released by RCB on social media.

Maxwell further said he want to make a positive impact on the group as he is excited to join the RCB camp for the first in his IPL career,

“I suppose for me, I am so excited to get going again. New team, new tournament, we are back in India, I am excited to get stuck in. It was nice to see some friendly faces and just get some of that energy that you have been conserving during the seven-day quarantine. I want to have a positive influence on the group, if I see improvement in the whole squad, I want to make sure that everything I do has a positive influence on the group,” he added.

RCB will start their campaign in the opening match of the season against defending champions Mumbai Indians on April 9 in Chennai.