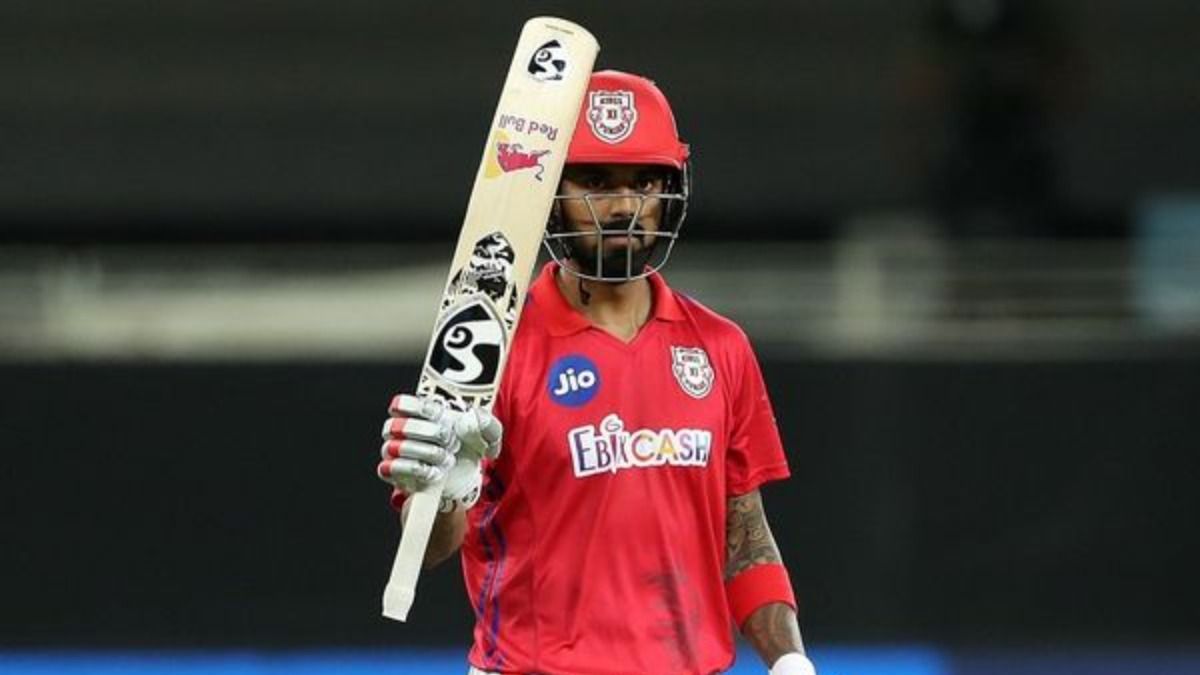 Moises Henriques led Sydney Sixers to a title win in Big Bash League (BBL) in February but the Australian all-rounder shied away from taking the credit as he feels each and every member of the squad played an integral role during the tournament. Henriques said a successful team needs players who are ready to help their captain when required and the same was the case with him in the BBL.

The Australian all-rounder, who will be seen in action for Punjab Kings in the Indian Premier League (IPL), is ready to do a similar thing for his skipper KL Rahul. “Just because you’re the captain, it doesn’t mean you run the show. I had 10 other very good players, very good leaders out there helping me,” the Punjab Kings’ website quoted Henriques as saying. “And now I’ll be trying to do the same for KL (Rahul), whether it be while playing or watching the game.

It is about trying to make the team get better from wherever I may be,” he added. Henriques highlighted how good fielding switches the game in a team’s favor in the shortest format of the game. “I think fielding is a huge part of the game that doesn’t get the praise and the acknowledgement it deserves. A lot of the best teams I’ve played with have had really good fielding setups,” said Henriques. “If you can constantly save 5-10 runs in the field whilst the other teams are probably losing a few runs on the field every time.

If you take that half catch or the odd run-out chance, you do it multiple times in a season and it will probably get you two or three extra wins through the course of a season,” explained the 34-year-old.Punjab Kings will play against Rajasthan Royals in their first game on April 12 at the Wankhede Stadium in Mumbai.