IPL 2021 | From Bhuvneshwar Kumar to Anrich Nortje: Five Bowlers to Watch Out For in Upcoming Season 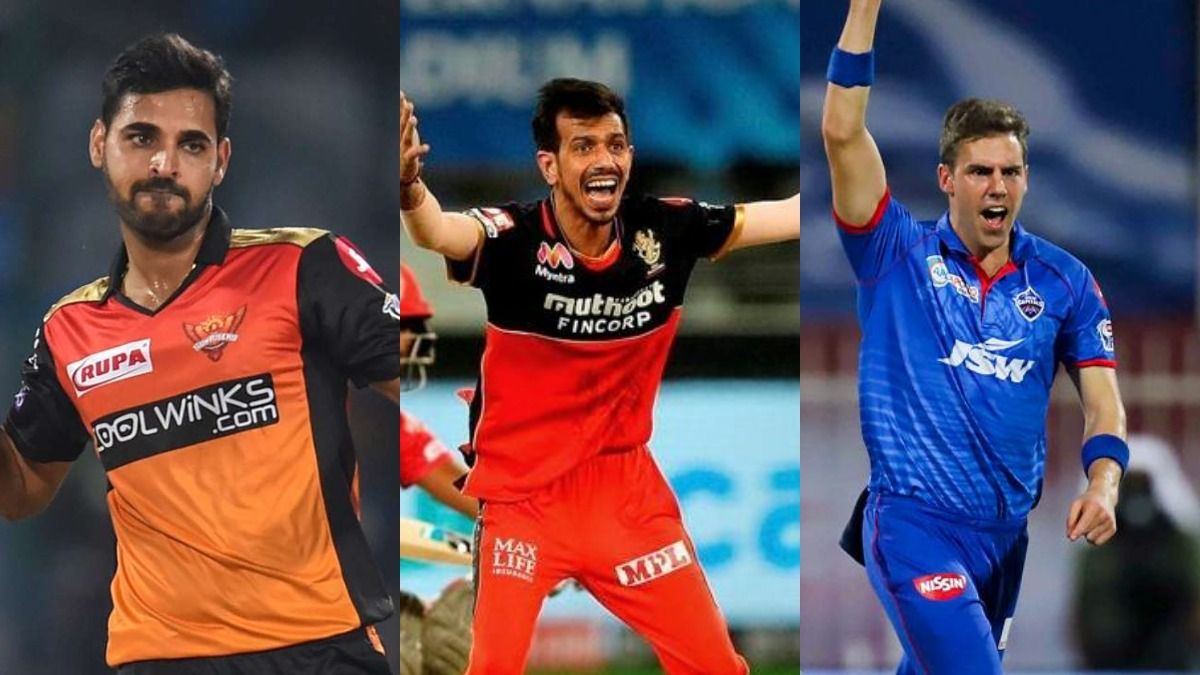 The 14th edition of the Indian Premier League is all set to go underway from Friday as Royal Challengers Bangalore will lock horns against Mumbai Indians in the opener. The T20 format is often called the batsman-friendly contest for its fast-paced nature but it’s the bowlers who won most of the matches for their team.

In the 2021 IPL Auction, franchises spent big money on the bowlers rather than the batters. In the ceremony, a premier batsman like Steve Smith went for just Rs 2.2 crore but a young bowler Jhye Richardson was acquired for Rs. 14 crores.

The premier India pacer is considered amongst the best death bowlers in world cricket. Bumrah has been performing at the highest level in the past seasons of the league. The 27-year-old produced some fiery spells in the last edition in the UAE as he claimed 27 wickets in 15 matches as Mumbai Indians lifted their fifth IPL trophy. Mumbai will need Bumrah to pack the punch in the upcoming season to defend the title.

The 31-year-old missed most part of the last edition after sustaining the injury as he will be raring to go big in the upcoming season to guide SunRisers Hyderabad to a title win. Bhuvneshwar has so far played 121 matches in the mega T20 league in which he scalped 136 wickets. The 2021 IPL will be very crucial for Bhuvneshwar to cement his place for the 2021 T20 World Cup.

The ICC T20 player of the decade – Rashid Khan will be one of the key bowlers to watch out for in the upcoming season of IPL. The spin-friendly pitches will surely assist the Afghan spinner. In IPL 2022, Rashid bowled at a very efficient economy rate of 5.37 as he also claimed 20 wickets.

The India leg-spinner is facing a lot of scrutiny in the past few months for not picking crucial wickets. Chahal has been one of the most consistent performers for RCB as his value in the team is equivalent to Virat Kohli and AB de Villiers’s with the bat. In the last season, Chahal claimed 21 wickets as he played a big role in RCB’s qualification in the play-offs stage.

The Delhi Capitals pace battery produced fire with his quick deliveries in the last edition of IPL. Nortje joined DC as a replacement for Chris Woakes but he made a huge name for himself by claiming 22 wickets at a strike rate of 16.63. It will be interesting to see whether Nortje will be able to produce the same figures in the spin-friendly tracks in India.