Cloud9’s star League of Legends mid laner and Team Vitality’s CS: GO AWPer were selected to the Forbes 30 Under 30 European class of 2021.

Luka “Perkz” Perkovic and Mathieu “ZywOo” Herbaut are two of the biggest esports personalities in the world.

The former has been one of the most successful League of Legends mid-laners in Europe for years. Meanwhile, Hervaut has created a name for himself by styling on opponents with CS: GO’s signature sniper rifle.

Perkz and ZywOo were voted onto the Forbes list at 22 and 20, respectively, under the sports and games section.

To those unaware, Forbes 30 Under30 is an annual list of people in their 20s who have achieved excellence in their respective fields. The categories involved in the list cover fields like social media, music, and sports, and esports.

Over the past couple of years, with the amount of growth that esports has had, some professionals like Yiliang “Doublelift” Peng and Jacky “Stewie2K” Yip have made it to the list. And this time, for Europe, it will be Perkz and Zyw0o who will feature.

League of Legends’ Perkz and CS: GO’s ZywOo make it to Forbes’ 30 under 30

CS: GO professional player Zyw0o has been instrumental in helping Team Vitality be one of the most successful CS: GO rosters in 2020. 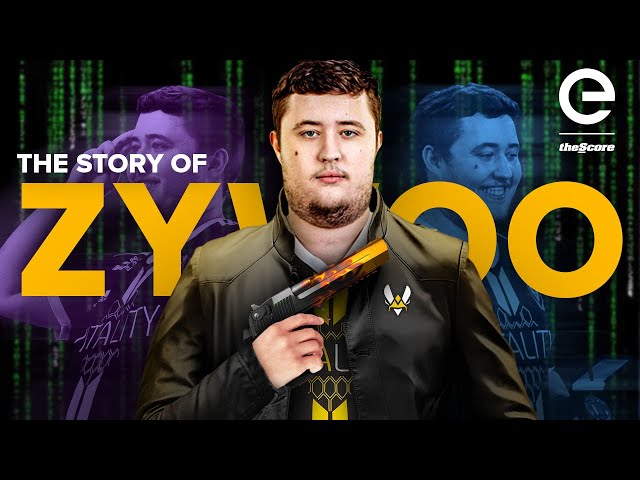 Ever since joining Vitality in 2018, ZywOo has racked up an incredible resume. By 2020, he had won ten event MVP awards and was even named player of the year for 2019 and 2020 by HLTV.

Perkz, on the other hand, has been one of the most successful League of Legends mid-laners in Europe.

Before joining Cloud9 for the League of Legends LCS Spring Split 2021, Perkz was hailed as one of the best players in G2 Esports. He helped the org rack up several European titles along with a League of Legends Worlds finals appearance and a Mid-Season Invitational trophy. 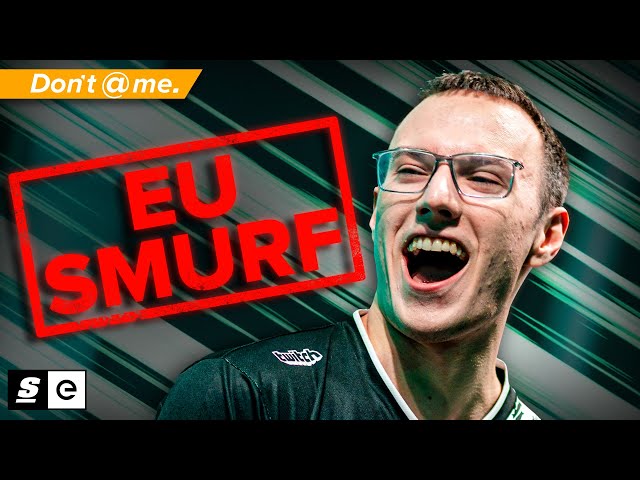 The League of Legends LCS Spring Split is coming to a close, with the grand finals right around the corner. Perkz has successfully helped C9 ensure a top-two finish, no matter how the rest of the playoffs pan out.